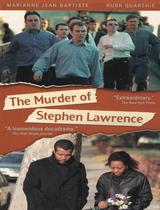 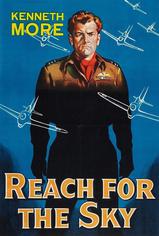 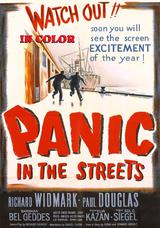 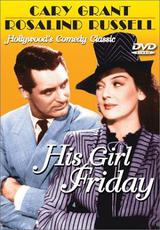 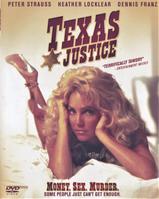 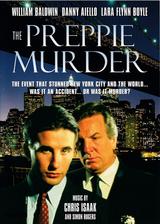 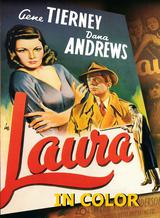 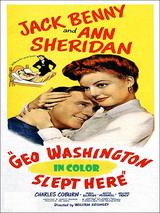 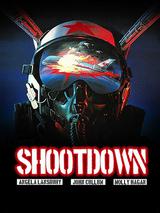 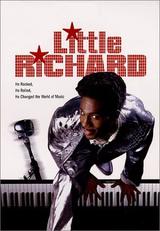 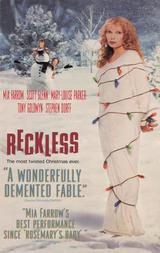 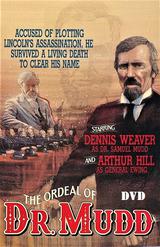 A great movie but sad
I have wanted this movie for so long ever since I watched it in High School and finally found it here! A true story that is sad but inspirational. It really is a mix of emotions. I just can't believe a Father would do that to their own child! Thank you raremovies for the good quality of the movie!
View all  Create your own review

Tell us which movie/s you wish to buy click Here

and we will send you a payment link

Tell us about any movies you are looking for

Design Your Own Website, Today!
iBuilt Design Software
Give it a try for Free